Dear Pat, Annie and I to thank you for helping to make our day so special.

It turned out to be amazing and I just could not have asked for anything more.

It turns out that as not being able to be in the Gold Coast during the planning phase was not such a big deal.

With your insight, we do this easily just using the phone and Skype.

We were a little hesitant in the beginning, but as soon as we started talking to you we knew we had made the right choice.

Everything was so relaxed, and this gave us the confidence to move ahead in a positive manner.

Thanks also for your samples to show us and point us in the right direction for writing our marriage vows.

Your subtle coaching in that regard this to produce awesome content.

Despite the last-minute changes, you to get everything in your stride as if it was nothing to be concerned about.

The ceremony turned out so beautifully, and your heart rendering story left all our guests emotionally drained from intermittent laughing and crying.

We are grateful for all you’ve done to give us are perfect they which will for ever be remembered by us and our guests.

This is just one letter of thanks I’ve received, and it is what makes this job worthwhile.

If you are planning to get hitched on the Gold Coast (or Tweed, Byron Bay, Toowoomba, Brisbane area), then I may be your man.

Same-sex marriage in Australia has only been legal since 9 December 2017, with the “marriage amendment act 2017” passing through Australian Parliament on 7 December 2017 and receiving Royal assent from the governor general the next day. More here

The first same-sex marriage under Australian law was held on 15 December 2017.

The passage of law was followed by a voluntary postal survey from all Australians, which over 61% of respondents supported legislation for same-sex marriage.

Although there is no national civil union or relationships registry, almost all states and territories have made laws for civil unions or domestic partnership registers.

These civil unions are recognised as “de facto” relationships under federal law.

So seeing that gay marriage is legal, what is holding you up?

If you have a look at my wedding packages, you see that I have the most affordable celebrant services on the Gold Coast, and this is backed up by my experience of helping dozens of same-sex marriage couples achieve their ideal wedding day.

So why would anyone want to get married in new farm, a riverside city of Brisbane?
Well, it’s a great location being only 2 km east from the Brisbane CBD on quite a large bend of the Brisbane River.

With land access north-west through fortitude Valley and from the north through Newstead, Merthyr is a neighbourhood with in new farm.

It is also very close to new farm Park, and Brunswick Street is the main Northwest Southeast arterial road.

As for wedding venues in new farm, Mary Mae’s Bar & Kitchen is always a hit.

The Calile at fortitude Valley is a resort century embedded into a vibrant Brisbane urban streetscape and is fabulous.

For a luxury and opulent wedding venue in fortitude Valley with a beautiful indoor garden and replete with crystal chandeliers together with five distinct gathering spaces for ceremonies, you cannot dismiss Cloudland either.

I can help you with all of this, so please get in touch by booking an exploratory chat so we can see if we are a good fit.

for gay marriage, which is just really the marriage of two people of the same sex or gender entering a civil or religious ceremony, it has been a long time coming.

Records of same-sex marriage date back right to the first century but in the modern era the first laws legalising same-sex marriage took place in the Netherlands on 1 April 2001, and is now available in about 29 different countries, Australia being one of them.

Marriage equality as a concept has varied by jurisdiction, and the process was via legislative changes to marriage law.

The recognition of gay marriage is now to be a human and a civil right and has a very strong political and social leaning currently. 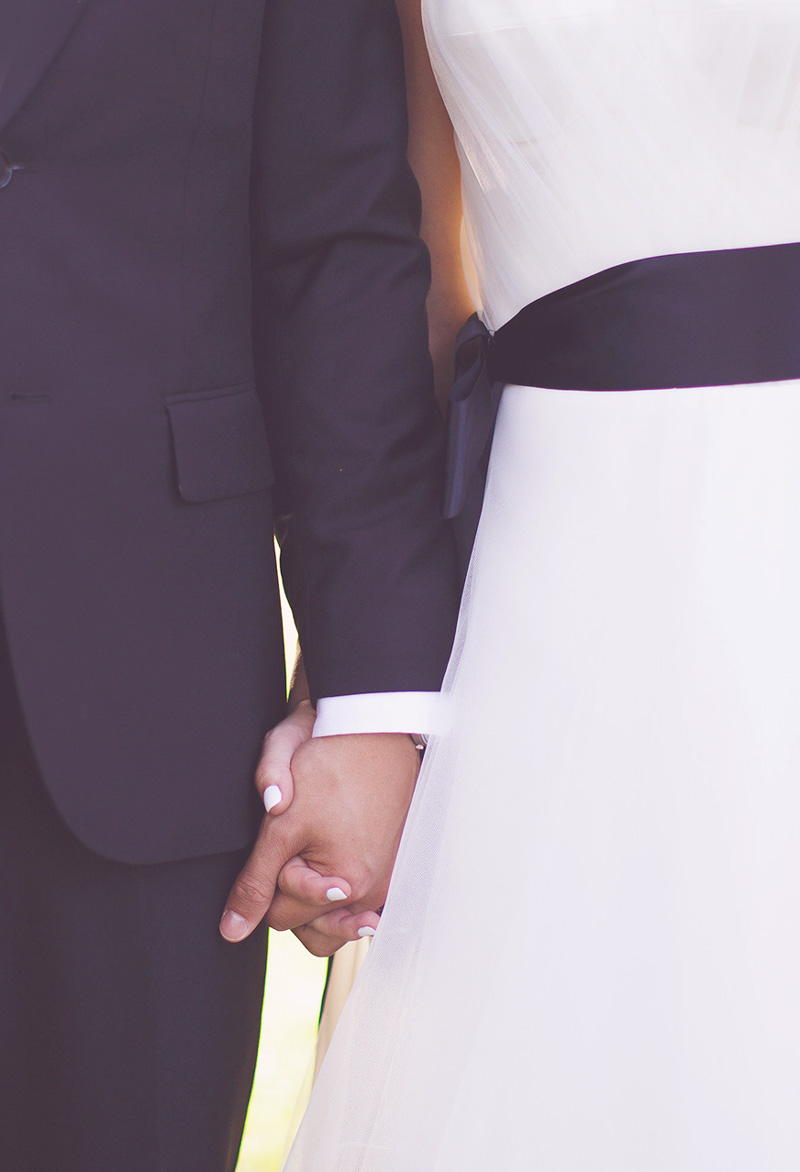 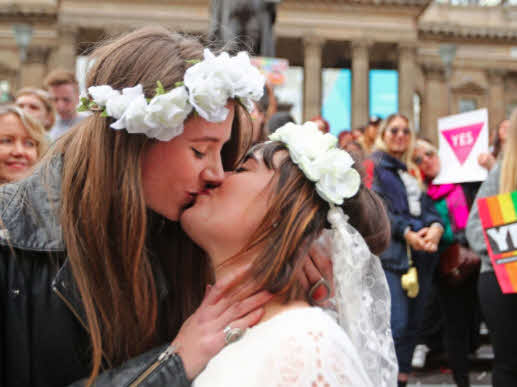 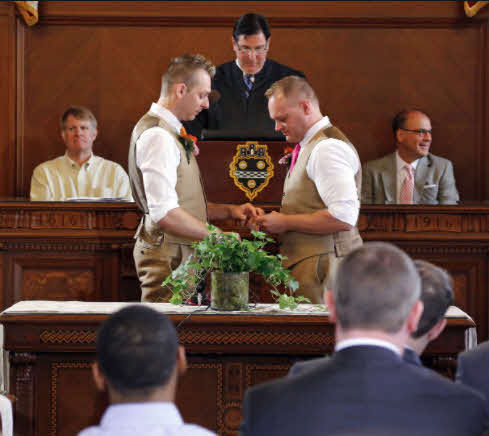 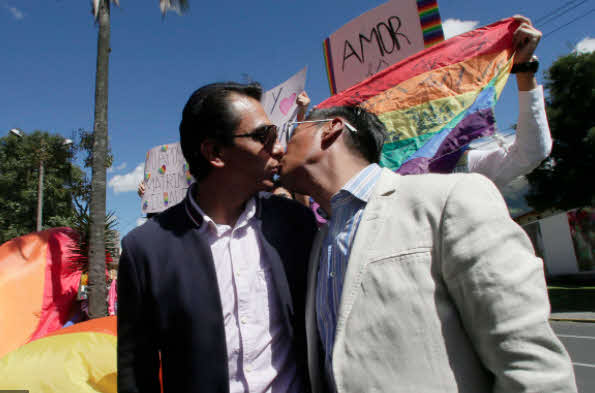 It’s Going to be Perfect!